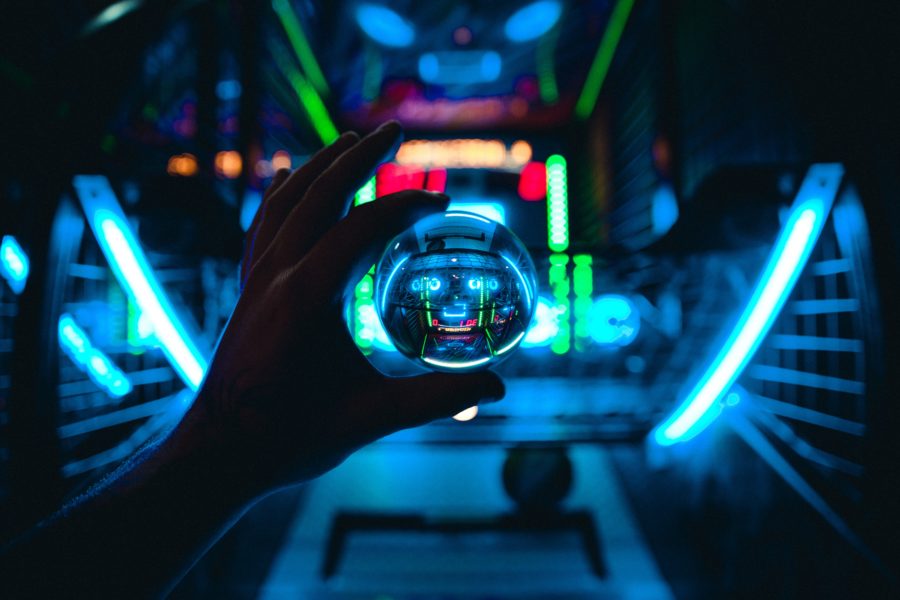 These are some thoughts I presented at a Panel in Berlin called „Truth, Fiction and Belief in Secular Times“.

John D. Caputo „ The more we learn, the more mysterious we learn we are. We are the ones who wonder where we are going, travellers all – and always, homo viator, always under way.

This quote makes me think of an experience I had in India. I once took a cab from Delhi to Rishikesh. It was at night, or early morning. It was so foggy that I was sure we could go on driving. But the taxi driver did. He turned around and said: “Welcome to India. No need to worry.” The fog was so strong that he rolled down the window to at least see the side of the road for orientation. Couple times he hit the brakes last second before we crashed into whatever appeared out of the fog in front of us. For half an hour I watched all of this in a complete muscle cramp happening from the back of the car. Then I suddenly let go. I thought: there is nothing I can do. I cannot get of in the middle of nowhere. I have to trust the driver that he doesn’t want to die either. So I did. And when I realized there is nothing I could do I decided that I could as well simply relax and go to sleep. I slept until we arrived in Rishikesh. We hit something during that night, maybe a dog or a coyote and the driver had to change a wheel at some point. Both things barely woke me up.

This moment I was forced to trust felt very close to the truth, that we do not know who we are and where we are going. Despite all we do, we have little control over the future. This moment felt like a true one, because it made me realize that the only thing we can really do is to be at ease with this situation, enjoy the ride and take it from there.

We long for truths in our minds, our bodies, our emotions and our spirits. The different kinds of truth this world holds for us on all these levels each follow different logics – sometimes contradictory ones. Living in this tension of conflicting truths is part of our human condition.

Living in secular times, we have lost faith in a better future, so we want to know, and we want to know for sure. And as an ironic twist of fate, this makes us vulnerable to all kinds of lies, deceptions, illusions and most of all to the force of denial.

Not-knowing doesn’t marvel us anymore, it makes us anxious.

We are filling the void of a coherent system of truths and guiding beliefs, that religions provided before, with new models that have the ability to capture what lies beyond our own experience. Some of these new systems of belief are individual, some are collective.

The search for truth in science and technology have become more than the search for knowledge by falsification and the extension of human capabilities by machines. They have become fetishes of our time. They calm our anxiety with the illusion of certainty and control. They foster the belief, if we only see, measure, analyze and invent more, we will govern and innovate our way out of the human condition (and be hopefully less scared).

We have caused so much damage to our own planet, that survival on earth will become a battle over recourses. Atomic bombs could end life on earth any day. We not only live in secular times, but in a time of human self-crisis. Post-human visions are fictions of the human EXIT rather than visions for a human future. The hopeful religion of science and technology is a symptom of human self-denial and existential shame.